Minister for Innovation and Technological Development of the Republic of Serbia, Nenad Popovic, said in his Twitter account that Serbia is the European leader in vaccination with 28% of its population fully vaccinated, which is twice the European average. The use of @sputnikvaccine, with its efficiency reaching 97.6%, contributed to that. Serbia decided on procurement of vaccine without political bias.

Serbia is the European leader in vaccination with 28% of its population fully vaccinated, which is twice the European average. The use of @sputnikvaccine, with its efficiency reaching 97.6%, contributed to that. Serbia decided on procurement of vaccine without political bias. pic.twitter.com/vfHJoV4xHt

Sputnik V has helped Serbia to become a European leader in vaccination against COVID. To date over 1/4 of the population of Serbia has been fully vaccinated with various vaccines included in country’s portfolio (28%), twice as many as in Europe on average (14%).

A set of measures, including an active program of immunization allowed Serbia to reduce the daily average infection rate twelve times vs the peak rate in late March – early April 2021, and the current infection rate is lower than the European average. 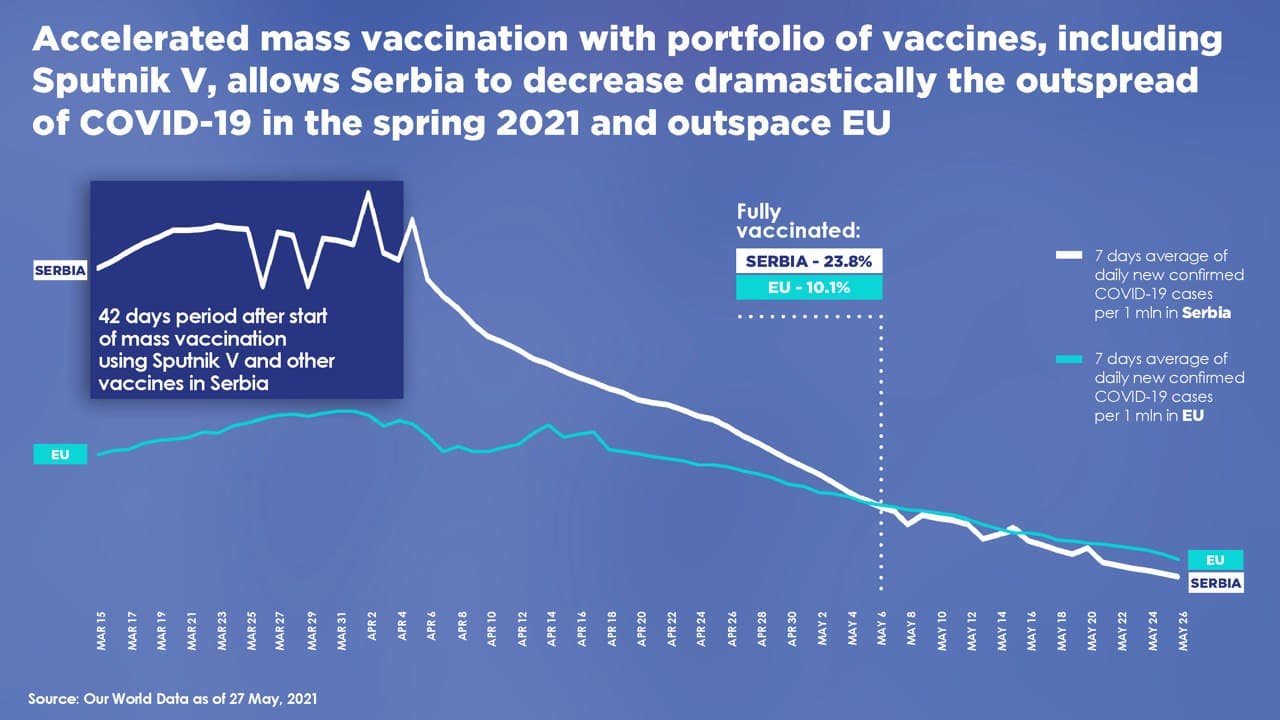 The effective vaccination campaign had an impact on the COVID-19-related death rate — the daily average number of deaths decreased almost four times vs the peak rate in early April. 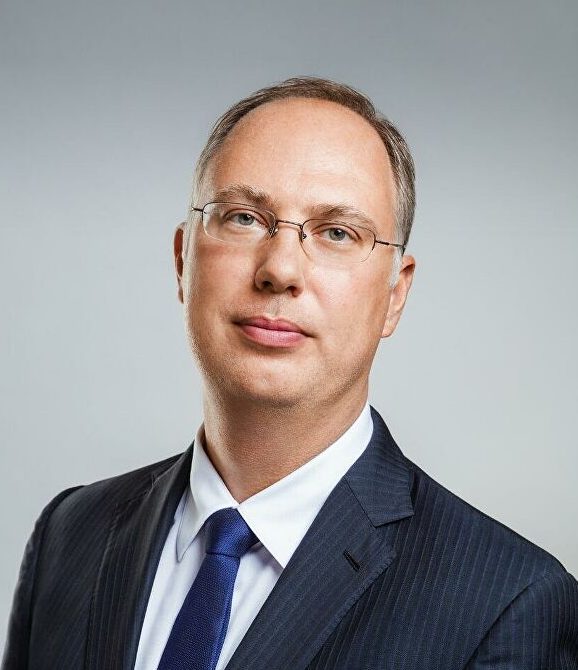 Serbia made choices on inclusion of various vaccines against COVID in the national vaccine portfolio free of political bias. High safety profile of Sputnik V has been once again confirmed while inclusion into Serbia’s vaccine portfolio enabled the country to become the European leader in vaccination against COVID. We appreciate the partnership with Serbia and stand ready to provide other countries with Sputnik V to help people feel safe again. 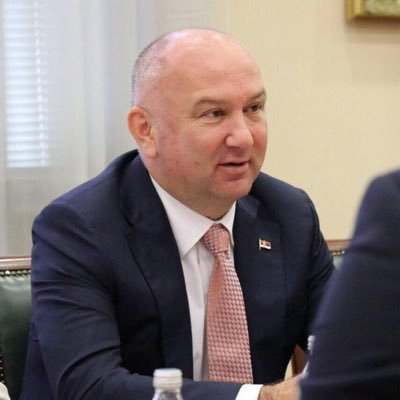 Serbia was independent in the selection of vaccines and made decisions without political bias. The health and lives of our citizens were endangered, and the most effective way to preserve them was to obtain as many vaccines as possible. I would like to express my gratitude to our Russian partners for their support in the delivery of vaccines, and also for the opportunity to soon, as the first country in South Europe to do so, start the production of the Sputnik V vaccine in the Republic of Serbia. The launch of the production of the Russian vaccine in Serbia is the result of an agreement between two presidents, Aleksandar Vučić and Vladimir Putin. It is a confirmation of the closest cooperation and the highest degree of mutual trust between Serbia and Russia.

Sputnik V has a number of key advantages: