As a result, Sistema’s effective stake in Binnopharm Group together with its financial partner (VTB Bank) stands at 75.3%; a consortium of investors consisting of the Russian Direct Investment Fund (RDIF), the Russia-China Investment Fund (co-founded by RDIF and China Investment Corporation) and leading Middle Eastern funds holds 12.5%; VTB Capital, represented by Nevsky Property Investments Limited, holds 11.2%. The remaining 1% of shares in Binnopharm Group are owned by a minority shareholder (an individual). 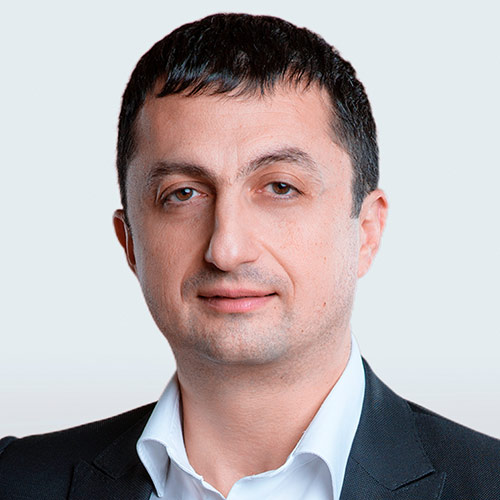 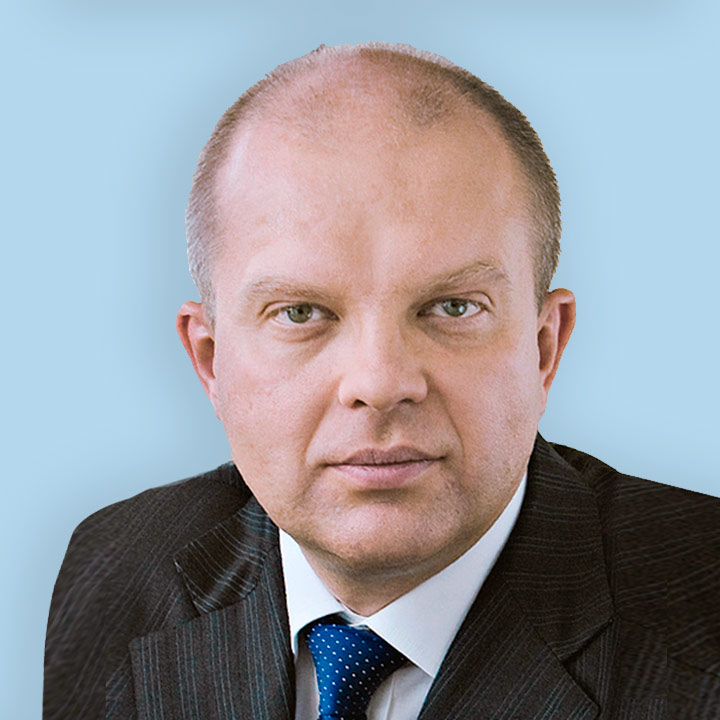 Yuri Soloviev
First Deputy President and Chairman of VTB
Pharmaceutical industry is one of the socially significant sectors of the Russian economy. Its importance in addressing new challenges in healthcare and supporting public health was demonstrated in 2020. Today Binnopharm Group plays an important role in tackling urgent health issues associated with the pandemic. The company’s main focus is the rapidly developing generics segment, which is also of interest to us as a shareholder. We have a long-term, successful history of working with Sistema; we are jointly developing the pharmaceutical segment of the group’s activities and see our role as helping to finance the company and the industry. We believe that VTB’s experience and expertise will support the company in actively developing its business, achieving ambitious new goals and providing attractive returns to shareholders.