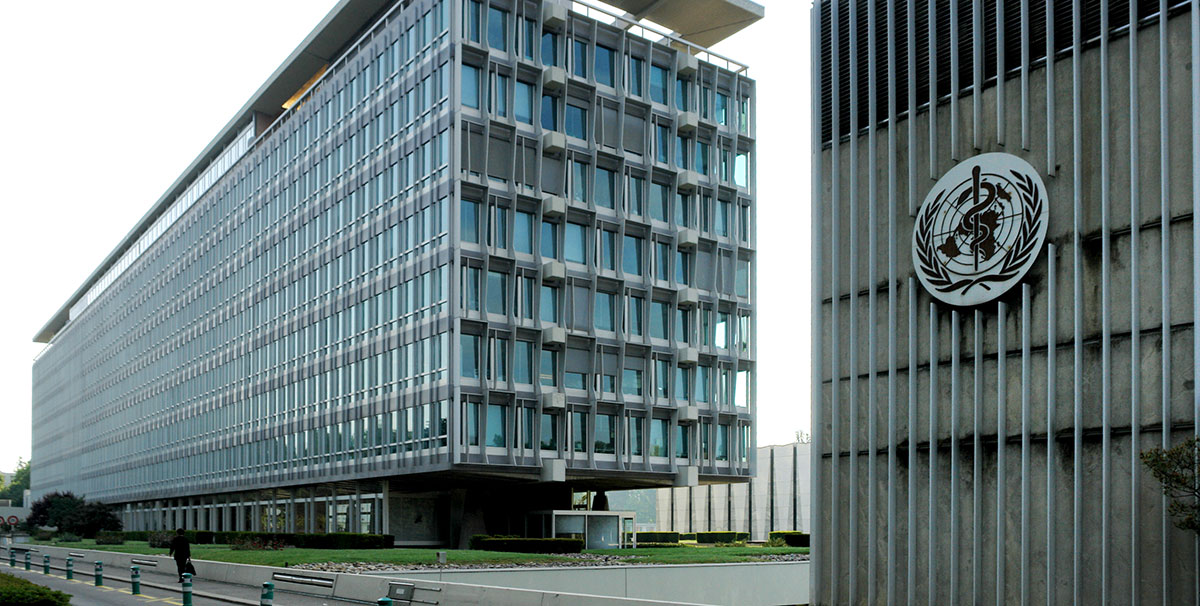 The World Health Organization (WHO) is a specialized agency of the United Nations responsible for international public health. The WHO Constitution states its main objective as “the attainment by all peoples of the highest possible level of health”. Headquartered in Geneva, Switzerland, it has six regional offices and 150 field offices worldwide.

The WHO was established on 7 April 1948. The first meeting of the World Health Assembly (WHA), the agency’s governing body, took place on 24 July of that year. The WHO incorporated the assets, personnel, and duties of the League of Nations’ Health Organization and the Office International d’Hygiène Publique, including the International Classification of Diseases (ICD). Its work began in earnest in 1951 after a significant infusion of financial and technical resources.

The WHO’s mandate seeks and includes: working worldwide to promote health, keeping the world safe, and serve the vulnerable. It advocates that a billion more people should have: universal health care coverage, engagement with the monitoring of public health risks, coordinating responses to health emergencies, and promoting health and well-being. It provides technical assistance to countries, sets international health standards, and collects data on global health issues. A publication, the World Health Report, provides assessments of worldwide health topics. The WHO also serves as a forum for discussions of health issues.

The WHO has played a leading role in several public health achievements, most notably the eradication of smallpox, the near-eradication of polio, and the development of an Ebola vaccine. Its current priorities include communicable diseases, particularly HIV/AIDS, Ebola, COVID-19, malaria and tuberculosis; non-communicable diseases such as heart disease and cancer; healthy diet, nutrition, and food security; occupational health; and substance abuse. Its World Health Assembly, the agency’s decision-making body, elects and advises an executive board made up of 34 health specialists. It selects the director-general, sets goals and priorities, and approves the budget and activities. The director-general is Tedros Adhanom Ghebreyesus of Ethiopia.

Since the late 20th century, the rise of new actors engaged in global health such as the World Bank, the Bill and Melinda Gates Foundation, the US President’s Emergency Plan for AIDS Relief (PEPFAR) and dozens of public-private partnerships for global health have weakened the WHO’s role as a coordinator and policy leader in the field.