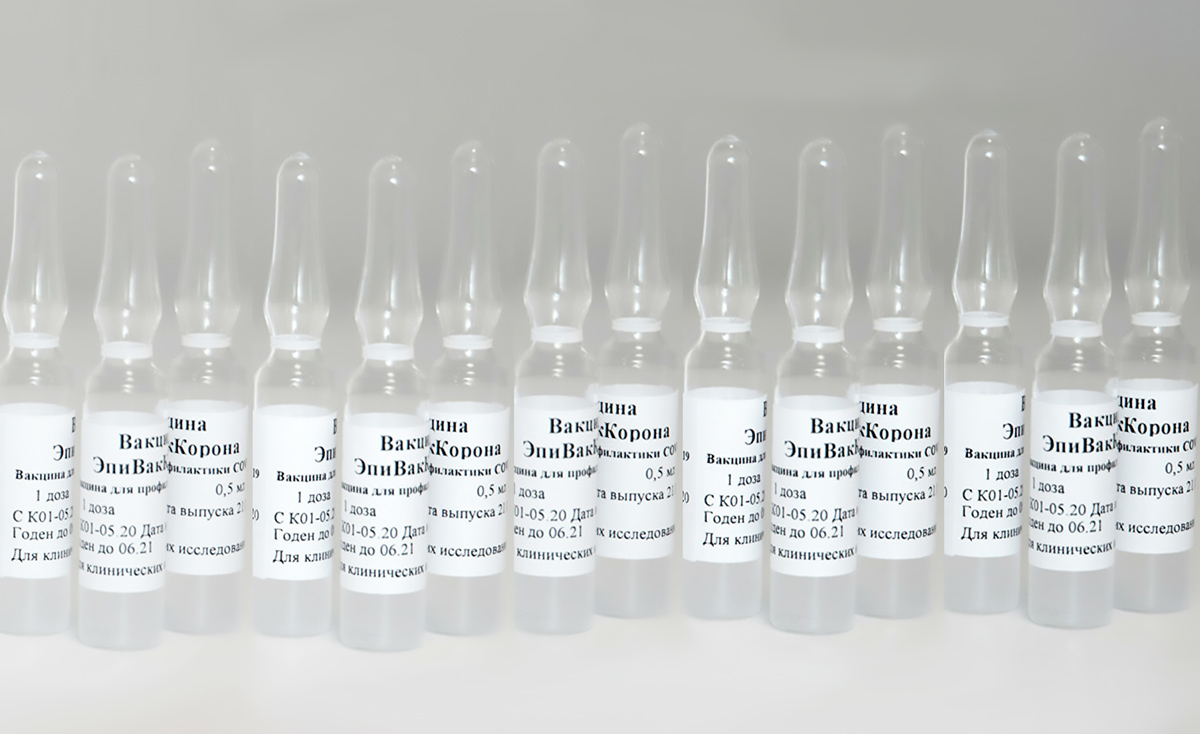 EpiVacCorona  is a peptide-based vaccine against COVID-19 developed by the VECTOR center of Virology. It consists of three chemically synthesized peptides (short fragments of a viral spike protein) that are conjugated to a large carrier protein. This protein is a fusion product of a viral nucleocapsid protein and a bacterial MBP protein.

According to the vaccine developers, the peptides and the viral part of the chimeric protein should immunize people who received this vaccine against SARS-CoV-2 and trigger the production of protective antibodies. However, some experts in the field have expressed concerns about the selection of peptides for use as vaccine antigens. In addition, there are also serious concerns about the vaccine immunogenicity data, which have fueled independent civic research efforts and criticism by some experts.

Meanwhile, the EpiVacCorona has received vaccine emergency authorization in a form of government registration and is available for vaccination outside the clinical trials. The vaccine delivered via intramuscular route and aluminum hydroxide serves as an immunological adjuvant.

The vaccine includes three chemically synthesized short fragments of the viral spike protein – peptides, which, according to the developers of EpiVacCorona represent the protein regions containing B-cell epitopes that should be recognized by the human immune system.

These peptides are represented by following amino acid sequences: