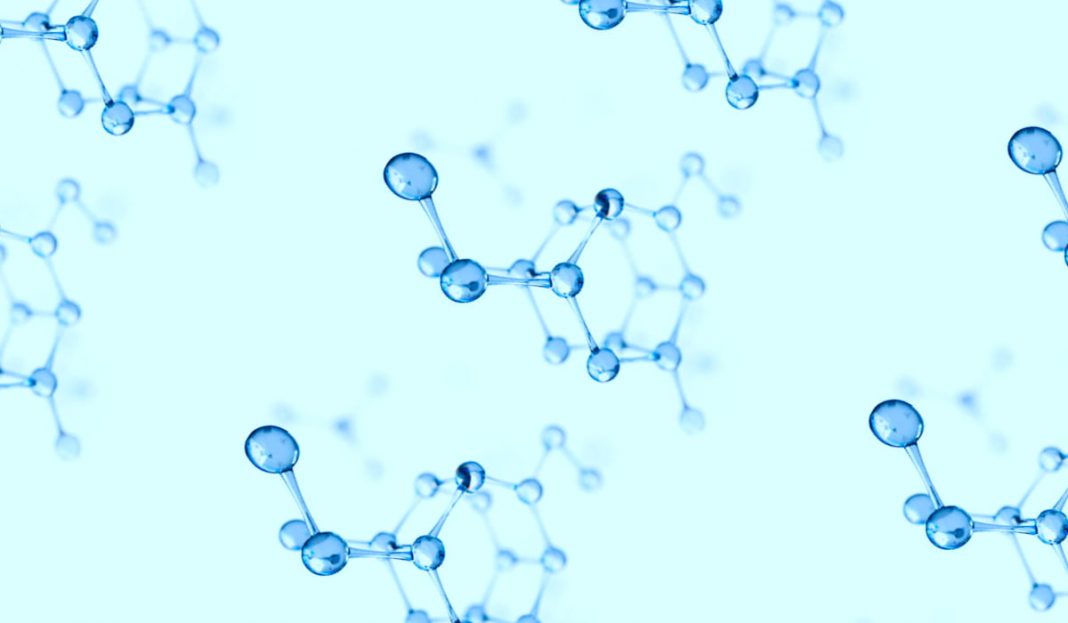 Within the fields of molecular biology and pharmacology, a small molecule is a low molecular weight (< 900 daltons) organic compound that may regulate a biological process, with a size on the order of 1 nm.

Many drugs are small molecules. Larger structures such as nucleic acids and proteins, and many polysaccharides are not small molecules, although their constituent monomers (ribo- or deoxyribonucleotides, amino acids, and monosaccharides, respectively) are often considered small molecules. Small molecules may be used as research tools to probe biological function as well as leads in the development of new therapeutic agents. Some can inhibit a specific function of a protein or disrupt protein–protein interactions.

Pharmacology usually restricts the term “small molecule” to molecules that bind specific biological macromolecules and act as an effector, altering the activity or function of the target. Small molecules can have a variety of biological functions or applications, serving as cell signaling molecules, drugs in medicine, pesticides in farming, and in many other roles. These compounds can be natural (such as secondary metabolites) or artificial (such as antiviral drugs); they may have a beneficial effect against a disease (such as drugs) or may be detrimental (such as teratogens and carcinogens).

Small molecules infiltrate through the cell membrane easily to interact with targeted molecules present inside a cell. Small molecules intended to impede with the enzymatic action of the target protein is known as enzyme inhibitors. They obstruct (inhibit) major enzymes that act as signals for cancer cell development. Thus, blocking these cell signals can prevent the cancer cells from developing and spreading. Enzyme inhibitors can be classified according to the enzyme they inhibit. They are:

Some of these drugs are discussed in this section for their mechanism of action and approval. Tipifarnib is an orally available nonpeptidomimetic inhibitor that inhibits a variety of farnesylated enzymes. These enzymes are responsible for the posttranslational lipid modification in cancer cells. This drug is potentially examined for both myeloid malignancies and solid tumors. Tipifarnib is in phase III trials for the treatment of elderly acute leukemia.