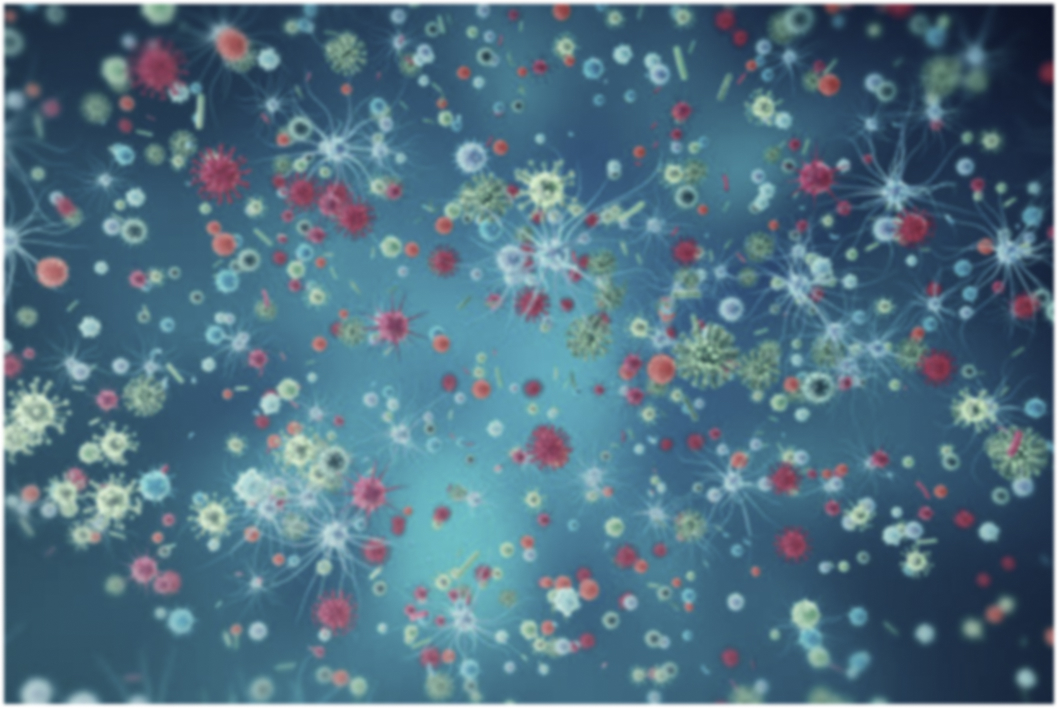 RSV vaccine is a vaccine which prevents infection by respiratory syncytial virus. There are currently no immunization options approved for RSV.

Respiratory syncytial virus (RSV) is a common and pervasive cause of acute respiratory illness. Each year, it is estimated that more than 177,000 older adults are hospitalized and 14,000 of them die in the United States due to RSV. The disease burden of RSV in children is also staggering. Globally, there are an estimated 33 million cases of RSV annually in children less than 5 years of age, with about 3 million hospitalized and up to approximately 120,000 dying each year from complications associated with the infection.

Attempts to develop an RSV vaccine began in the 1960s with an unsuccessful inactivated vaccine developed by exposing the RSV virus to formalin (formalin-inactivated RSV (FI-RSV)). Unfortunately, this vaccine induced a phenomenon that came to be known as vaccine-associated enhanced respiratory disease (VAERD), in which children who had not previously been exposed to RSV and were subsequently vaccinated would develop a severe form of RSV disease if exposed to the virus itself, including fever, wheezing, and bronchopneumonia. Some eighty percent of such children (vs. 5% of virus-exposed controls) were hospitalized, and two children died of lethal lung inflammatory response during the first natural RSV infection after vaccination of RSV-naive infants. This disaster hindered vaccine development for many years to come.

Who gets RSV infections and how?

RSV infections occur in people of all ages. For adults, the risk of serious infection increases with age and for those with chronic heart or lung disease or a weakened immune system.

What are the symptoms of RSV infection?

The virus is highly contagious and usually affect the lungs and airways. For most adults, infections can feel like a common cold, but for infants, the immunocompromised, and the elderly, the virus is potentially life-threatening.

Can RSV infections be prevented or treated?

Currently, there is no cure or vaccine for RSV – the medical world is limited to offering only supportive care, such as oxygen and fluids, for those with the illness. Additionally, the only therapeutic available, known as palivizumab, to prevent RSV is limited largely to very prematurely born infants or infants with significant heart or lung disease. Given that, there is a great medical need to develop a safe and effective vaccine as a preventative option to reduce the incidence and severity of RSV infections. A vaccine for RSV, however, has been an elusive goal for over half a century due to scientific hurdles. With the help of new scientific discoveries, many companies have been laser focused on our commitment to develop an RSV vaccine for both adults through direct vaccination and infants through maternal immunization.