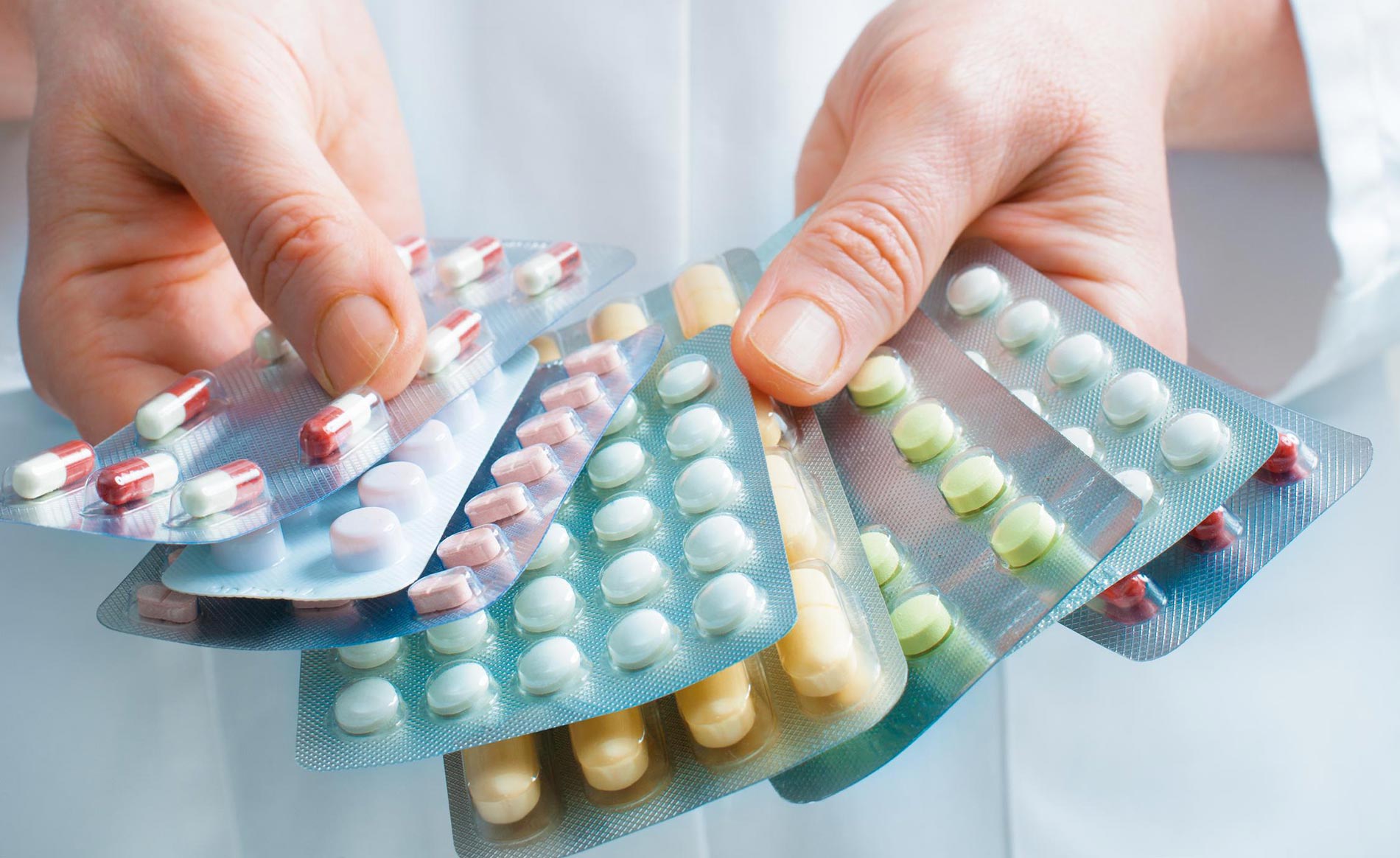 A generic drug is a pharmaceutical drug that contains the same chemical substance as a drug that was originally protected by chemical patents. Generic drugs are allowed for sale after the patents on the original drugs expire. Because the active chemical substance is the same, the medical profile of generics is believed to be equivalent in performance. A generic drug has the same active pharmaceutical ingredient (API) as the original, but it may differ in some characteristics such as the manufacturing process, formulation, excipients, color, taste, and packaging.

Although they may not be associated with a particular company, generic drugs are usually subject to government regulations in the countries in which they are dispensed. They are labeled with the name of the manufacturer and a generic non-proprietary name such as the United States Adopted Name (USAN) or International Non-proprietary Name (INN) of the drug. A generic drug must contain the same active ingredients as the original brand-name formulation. The U.S. Food and Drug Administration (FDA) requires generics to be identical to or within an acceptable bioequivalent range of their brand-name counterparts, with respect to pharmacokinetic and pharmacodynamic properties.(The FDA’s use of the word “identical” is a legal interpretation, not literal.)

Biopharmaceuticals, such as monoclonal antibodies, differ biologically from small molecule drugs. Biosimilars have active pharmaceutical ingredients that are almost identical to the original product and are typically regulated under an extended set of rules, but they are not the same as generic drugs as the active ingredients are not the same as those of their reference products.

In most cases, generic products become available after the patent protections afforded to the drug’s original developer expire. Once generic drugs enter the market, competition often leads to substantially lower prices for both the original brand-name product and its generic equivalents. In most countries, patents give 20 years of protection. However, many countries and regions, such as the European Union and the United States, may grant up to five years of additional protection (“patent term restoration”) if manufacturers meet specific goals, such as conducting clinical trials for pediatric patients.

Manufacturers, wholesalers, insurers, and drugstores can all increase prices at various stages of production and distribution.

In 2014, according to an analysis by the Generic Pharmaceutical Association, generic drugs accounted for 88 percent of the 4.3 billion prescriptions filled in the United States.

“Branded generics” on the other hand are defined by the FDA and NHS as “products that are (a) either novel dosage forms of off-patent products produced by a manufacturer that is not the originator of the molecule, or (b) a molecule copy of an off-patent product with a trade name.” Since the company making branded generics can spend little on research and development, it is able to spend on marketing alone, thus earning higher profits and driving costs down. For example, the largest revenues of Ranbaxy, now owned by Sun Pharma, came from branded generics.