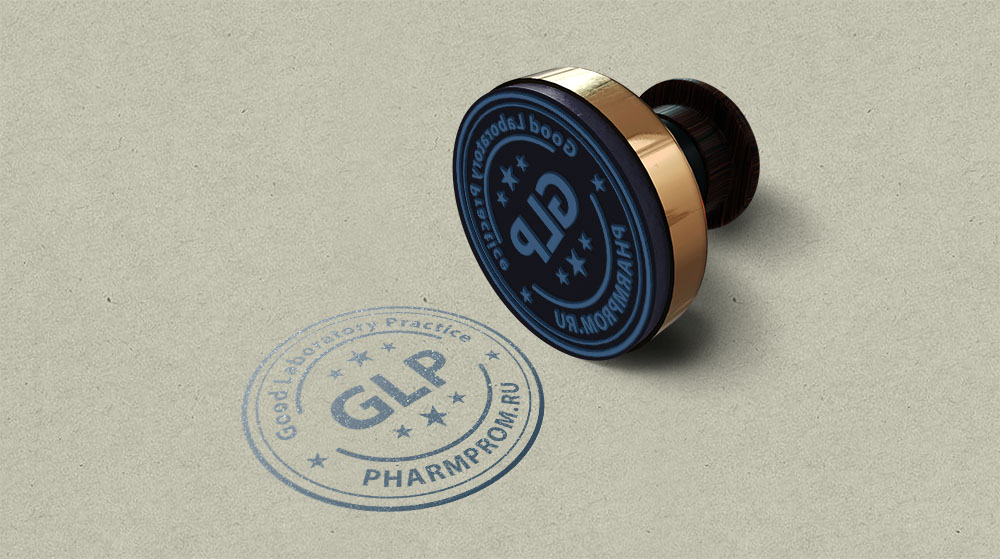 In the experimental (non-clinical) research arena, good laboratory practice or GLP is a quality system of management controls for research laboratories and organizations to ensure the uniformity, consistency, reliability, reproducibility, quality, and integrity of products in development for human or animal health (including pharmaceuticals) through non-clinical safety tests; from physio-chemical properties through acute to chronic toxicity tests.

GLP was first introduced in New Zealand and Denmark in 1972, and later in the US in 1978 in response to the Industrial BioTest Labs scandal. It was followed a few years later by the Organization for Economic Co-operation and Development (OECD) Principles of GLP in 1992; the OECD has since helped promulgate GLP to many countries.

GLP applies to non-clinical studies conducted for the assessment of the safety or efficacy of products in development (including pharmaceuticals) for people, animals, and the environment. GLP, a data and operational quality system, is not the same as standards for laboratory safety – appropriate gloves, glasses and clothing to handle lab materials safely. The principles of GLP aim to ensure and promote safety, consistency, high quality, and reliability of chemicals in the process of non-clinical and laboratory testing. GLP is not limited to chemicals and also applies to medical devices, food additives, food packaging, color additives, animal food additives, other non-pharmaceutical products or ingredients, biological products, and electronic products.

The principles of Good Laboratory Practice (GLP) promote the quality and validity of data generated in the testing of chemicals and prevent fraudulent practices. The principles have been developed in accordance with the Organisation for Economic Cooperation and Development (OECD) and the EU has adopted these principles and the revised OECD Guides for Compliance Monitoring Procedures for GLP as annexes to its two GLP Directives.

GLP underpins the mutual acceptance of test data between countries, which avoids duplicative testing, is beneficial to animal welfare, and reduces costs for industry and governments. Common principles for GLP also facilitate the exchange of information and prevents the emergence of non-tariff barriers to trade, while contributing to the protection of human health and the environment.

Good Laboratory Practice (GLP) a quality system concerned with the organisational process and the conditions under which non-clinical health and environmental safety studies are planned, performed, monitored, recorded, archived and reported.